The third of SALT's Working Groups is initiated by the artist collective Oda Projesi (Özge Açıkkol, Güneş Savaş and Seçil Yersel). The members of the collective, who have focused their research on "motherhood and production" since 2013, have had a series of conversations with groups of mothers who are not limited to their own experiences. During these meetings, “How were our daily life and art practices shaped after becoming a mother? How did maternal states affect our production? " questions such as. The Oda Projesi, which expands the scope of these questions with the effects of the ongoing epidemic conditions, will open the concepts related to motherhood to discussion based on the text "The Fisher's Daughter" from Ursula K. Le Guin's Woman Dreams Dragons.
Özge Açıkkol will focus on the concept and action of "care", which is the basis for a hierarchical and disproportionate relationship or support and solidarity. Seçil Yersel will question motherhood through "witchcraft", which is considered one of the malicious forms of womanhood; will develop a reading about the constructive, destructive and productive aspects of the mother, who is perceived as a healing and life-priming force in the field of power. Güneş Savaş will go beyond the isolation of epidemic conditions and look at the possibilities of collective action; It will search for ways to create alternatives to private spaces in houses that are getting smaller and more crowded.
(The language in the working groups are in Turkish) 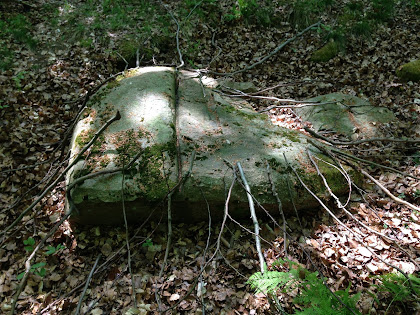 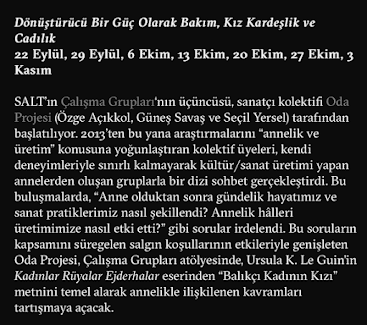 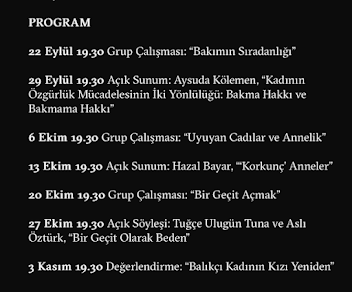